The Caribbean has suffered from a very devastating catastrophe known as Hurricane Irma which wrecked havoc through a powerful storm, big enough to equate the size of France thereby destroying many houses and property. The aftermath of the natural disaster also lead to the destruction of about 95 percent of Saint Martins and consequently left dozens of resident s of Barbuda shelterless. So far, death arising from the storm has reached 14, according to a confirmed report. The storm also lead to a cut in power supply in the towns of Puerto Rico.

Unfortunately, authorities concerned have stated that it would take not less than six months to restore light in the areas affected. Emergency authorities have instructed about half a million people to relocate from South of Florida since weather predictions have shown that the feared Hurricane Irma would arrive there in the next 24 hours.

Spread the love ...let others enjoy this story
Share
Previous Black Queen Releases Another Movie – Ileri Ife
Next September Fifa Ranking: Nigeria Drops from 38 to 44, Moves up to 5th in Africa 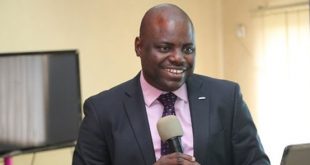 What You May Not Know About Oyo State Comm. for LG & Chieftancy Affairs – Hon. Kolade 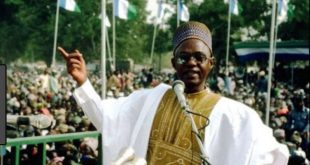 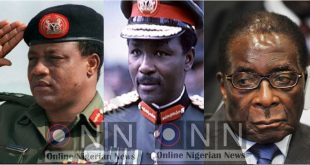