A veteran sports journalist and the Chief Executive Officer of Brila Fm radio Station, Dr Larry Izamoje has berated the formation used against England in yesterday’s match in which The Super Eagles of Nigeria lost to the Three Lions of England by 2 goals to 1

According to him, “The formation in the first halif fell short of what was expected of Gernot Rohr, the Super Eagles Coach” Speaking on a phone-in program on radio, Izamoje said the Nigerian coach knew and confirmed Wilfred Nidid and still decided to feature him in the first half of the game at Wembley stadium.

Again, Dr Larry said Super Eagles’ goal-keeper was too tall to come down easily and that was responsible for the second goal scored against Nigeria by the English team.

However, Gernot Rohr admitted in the post match conference that the team was affected by “10 hours flight”. According to him, “we (Super Eagles) were not ready, some of our players were not fit. The beginning, in the first half we were running after the ball until the second half when we controlled the mid-field. Lagos to Uyo, Uyo to Port Harcourt and Port Harcourt to Abuja to meet with the President made us tired.”

Rohr said that Joel Obi has to work very well to be listed in the final list. However, according to him, “We have atem but the team is being prepared for 2022 world cup, not Russia 2018” 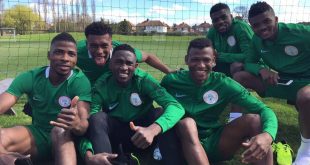 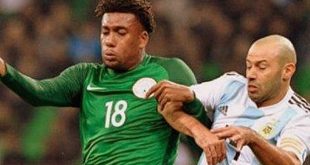 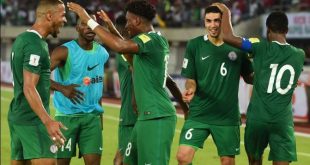 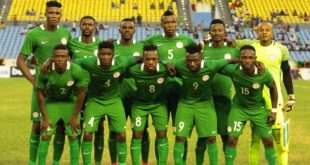