An undergraduate of Lagos State University, LASU identified as Kingsley Gabriel has jumped into the river, Monday yesterday in a bid to take own life.

The student according to Lagos State Waterways Authority (LASWA) jumped into the river from the Falomo bridge in the afternoon, Monday yesterday.

The source also disclosed that the boy was taken to Falomo Police Station after the men of the Nigerian rescue team responded swiftly and saved him from drowning.

READ ALSO: A Prince from Oyo Empire that Refused to Give Up in Times of Tribulations – Meet Adeleye Adeyemi

Recall that a woman jumped into the lagoon just two weeks ago after she was allegedly caught having romantic affairs with another woman’s husband in Lagos. Unfortunately, news is still sketchy as to why the undergraduate decided to take his won life by jumping into the river.

Previous A Prince from Oyo Empire that Refused to Give Up in Times of Tribulations – Meet Adeleye Adeyemi
Next Oyo State Commissioner, Hon. Bimbo Kolade Welcomes Ojopagogo Televison Crew 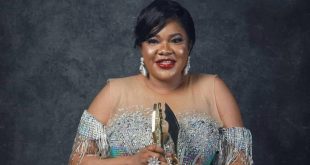 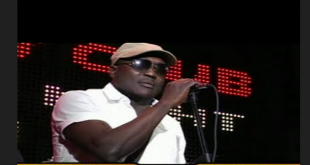