Ojopagogo is a Nigerian entertainer, an actor, a director, a movie producer, and a musician. His online television is ojopagogotv.com.ng 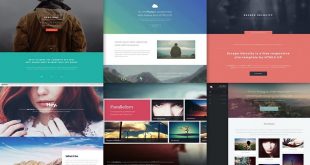